English > Italy to Suspend Flights from UK over Virus Variant

ROME, BALIPOST.com – Italy is to join another European countries in imposing a ban on passenger flights from Britain over a new strain of the virus identified there, the foreign minister said Sunday, as a case was confirmed in Rome. A patient in Rome’s Celio military hospital had been found to have the new more infectious virus mutation, a health ministry statement said.

The patient had recently returned from Britain and was in isolation along with family members, the statement added, as quoted from AFP.

Announcing Italy’s decision to block flights from the United Kingdom earlier Sunday, Foreign Minister Luigi Di Maio wrote on his Facebook account: “As the government, our duty is to protect Italians and for this reason… we will sign, with the health minister, a decree suspending flights to and from Britain.

He did not specify when the measure would come into effect.

According to the Sky TG-24 news channel, boarding of flights from Rome’s main Fiumicino airport had already been blocked.

In a health ministry statement issued on Sunday afternoon, Health Minister Roberto Speranza added that he had signed a decree “which blocks flights from Great Britain and prohibits entry into Italy of people who have stayed there during the last 14 days”.

Anyone already in Italy who recently travelled from Britain must be tested for coronavirus, the statement added.

“The variant of Covid recently discovered in London is worrying and will have to be further investigated by our scientists. In the meantime, we choose the path of greatest caution,” Speranza added.

The World Health Organization said that nine cases have been detected in Denmark and one each in the Netherlands and Australia.

The new strain has also been identified in South Africa. (kmb/balipost) 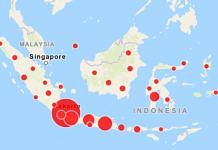 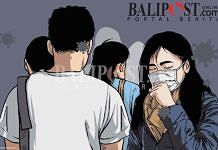 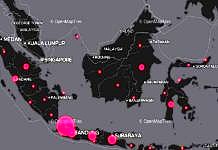 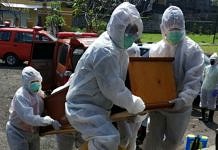 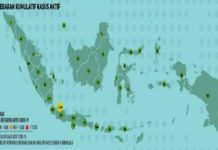 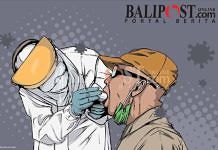 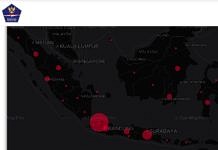