Bali > Kintamani Dog Contest to be Held This Year 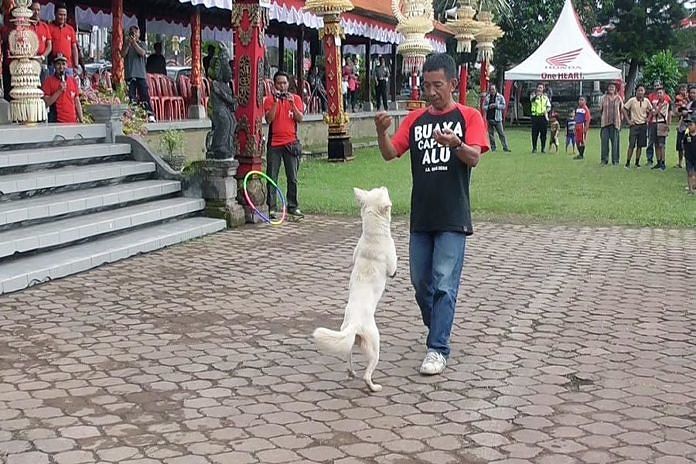 BANGLI, BALIPOST.com – Kintamanian dog has been recognized worldwide as a world race dog by Fédération Cynologique Internationale (FCI). Therefore, to preserve Bali’s Germplasm the Bali provincial government plans to hold the Kintamanian Dog Contest 2019. If there are no obstacles, this contest will be held at the end of next August.

Head of the Bali Animal Husbandry and Animal Health Agency, Wayan Mardiana, said that up to now the Kintamanian dog population reaches 2,970. This dog is commonly found at Sukawana village, Bangli. To preserve Kintamanian dogs, the Bali provincial government is going to hold a contest.

He hoped the contest will also increase the Balinese people’s interest switching to keep Kintamanian dogs compared to other breeds of dogs. “Moreover, this dog has advantages such as being intelligent and very capable of keeping a home,” he said.
In addition to holding contests, another measure to preserve the dogs is to establish Kintamanian dog breeding groups. Provincial government plans to provide assistance in the form of funds or feed assistance.

It is important to establish Kintamanian dog breeding, said Mardiana, because so far most Kintamanian dogs live wildly. Most of the population breeds in caves or gardens. “If there is captivity, they are well-maintained, easier to be vaccinated and surely their health can be checked if they are sick,” he said.
Since most of them are still wild, it is rather difficult for the officers to reach them for vaccinations, especially vaccination against rabies. Although there are no reports of Kintamanian dogs being exposed to rabies, this potential can occur if they are left to live wildly. According to Mardiana, if bred, Kintamanian dogs will not undergo genetic changes. “However, its nature can change from wild to tame. Their health is also better monitored, “’ he said.
At present, Mardiana said that at Sukawana village, Bangli, there are already a number of people breeding the Kintamanian dogs. Usually the breeders have understood the economic value of the Kintamani breed so that they take good care of their dogs. 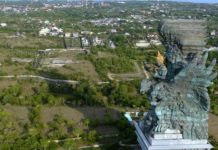 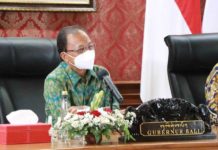 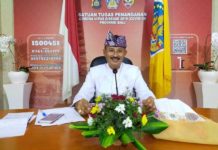 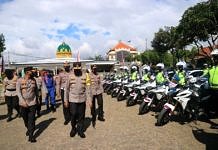 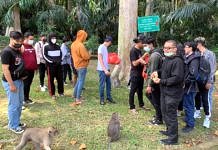 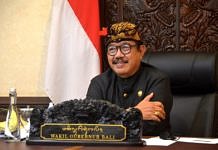 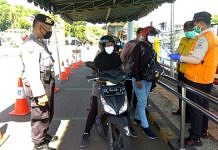 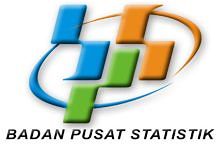 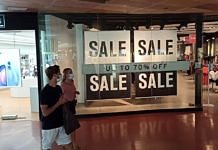