DENPASAR, BALIPOST.com — The role of krama tamiu (immigrant population) towards the Bali’s economy is very large. It can be seen from the small thing like the use of external products for ceremonies remaining to be supplied from outside Bali and even the means of Hindu religious ceremonies are now made by such immigrants.

Now and in the future, Bali will be increasingly burdened as a result of the high traffic of migrants entering the Bali province. The burden can be seen from the population density per square kilometer.

A lecturer at the Faculty of Economics and Business, Udayana University, and Head of the Research Center for Population and Human Resource Development at Udayana University, I Gusti Wayan Murjana Yasa, said the high population density mainly happens due to high incoming migrants, especially in the three regions.

The presence of migrants in the short and medium term has a positive impact on economic growth. This happens because the migrants mostly belong to productive age. “They do not only work in various fields of the informal sector, but also in the formal sector,” he said.
Results of the study indicated that their education is low, ranging from not graduating from elementary school to college. Those with low education generally work in the informal sector as well as unskilled laborers. Meanwhile, those with secondary education background and those in the informal sector also compete in the formal sector.
The role of migrants in the development can be seen from the employment opportunities that they fill in and are not taken by local workers. Similarly, they can inspire local workers in developing the creative economy.
The magnitude of their role in economic development can also be seen from the large additional expenditure from the additional income they earn. Some of the study results indicate an additional consumption pattern especially for non-permanent migrants ranging from 0.3 to 0.4.
It means there is a multiplier on increasing income, only in the range of 1.4 to 1.7, which is very small that means if most of their revenue is delivered as a remittance to their region of origin.
The multiplier impact is certainly different from the permanent migrants whose additional consumption patterns are relatively higher. The presence of migrant residents can also increase competition tension by jobs, especially in formal employment.
Heavy burden of Bali related to the high number of incoming migrants can also be seen from the needs of various facilities both economic, socio-cultural, comfort, security and others. In the future, these varied social problems will become a very expensive social burden beyond the economic benefits obtained if Bali does not succeed in making efforts to control the population, especially migrants.
The pattern of population control must be included in all districts / municipality as part of a joint effort for one vision for the progress of Bali. The population control is not intended to prohibit them from coming, but to jointly maintain the order and stability in Bali for mutual prosperity.
Ecosystem of population control must be inclusively put forward. The government together with relevant stakeholders such as boarding houses, land leasing, contractors, shop owners, domestic assistant agency, headman forums, hamlet chief, academicians along with other stakeholders must have the same vision and jointly control migrant populations responsibly.
Similar opinion was conveyed by the Chairman of the HIPMI Bali, Dr. I Nyoman Dharma Putra. He considered the role of immigrant population is quite large because Balinese people themselves had not maximally produced the products needed.
The taking of the role in several business fields in Bali is caused by the condition that Balinese people are not yet keen to see the existing opportunities. Balinese people feel more comfortable being employees at hotels or civil servants because the risk will be smaller.
Balinese people also still feel in a comfort zone so that the entrepreneurial spirit has not flourished in Balinese society. “So, it does not necessarily mean if they are unproductive but they have not seen the opportunities and economic potential,” he concluded. (Rindra/balipost) 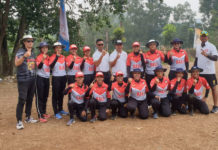 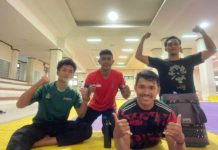 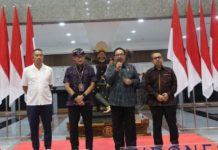 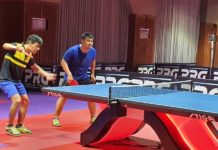 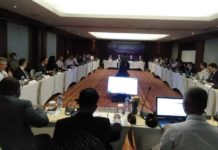 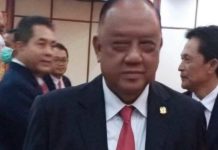 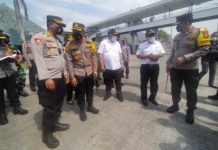 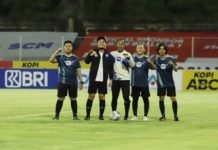 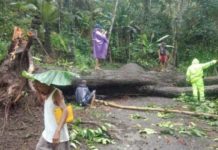