MUMBAI, BALIPOST.com – Mumbai hosts the “Bollywood Oscars” for the first time in India in 20 years this week with the megastars, movers and shakers of a booming Hindi film industry celebrating another bumper year, including in huge markets like China.

With nearly 1,800 titles released in 2018, the South Asian country is the biggest film industry in the world in terms of movies made, its flicks wowing viewers from Australia to Afghanistan to Africa.

The industry grew 12.2 percent in 2018, which included not only Hindi-language — Bollywood — movies, but also titles in regional languages like Tamil and Telugu, according to a report released in March by Ernst & Young and the Federation of Indian Chambers of Commerce & Industry.

The huge South Asian diaspora in North America, Britain and the Gulf region has traditionally been the major overseas market.

Bollywood blockbuster releases in parts of North America and Britain are huge events, with passionate fans often queueing for hours just to catch a glimpse of stars like Shah Rukh Khan.

But Indian films have also been making huge inroads elsewhere — most notably in China.

The black comedy “Andhadhun”, for example, nominated for best picture at the glitzy Indian International Film Academy Awards on Wednesday, was a huge hit with Chinese viewers, grossing almost $50 million.

Aamir Khan, the star of the two top-grossing Indian films in China, has a crazed following there and is known by many as “Nan Shen” (“male god”).

Film distributor Akshaye Rathi told AFP that the industry has also seen “great growth” in many European countries and in Canada, New Zealand and Singapore thanks to the South Asian community.

“Now it is just a matter of time before we focus on the wider populations in these countries,” Rathi added.

And not forgetting 1.3 billion-strong India itself, where there is massive potential for growth. 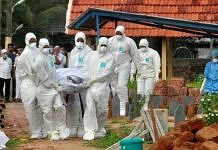 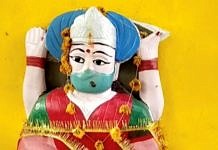 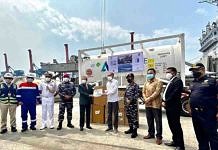 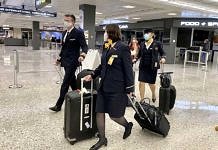 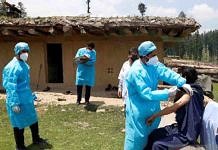 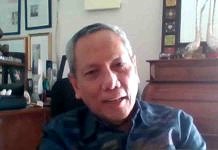 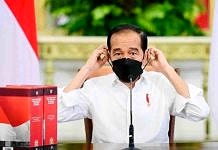 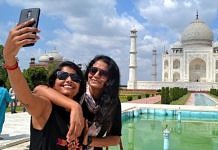 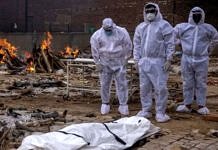