NEW DELHI, BALIPOST.com – Indian authorities have moved around a million people into emergency camps in recent days as the death toll from monsoon floods jumped Monday to at least 184.

The southern state of Kerala, a tourist haven known for its beaches, hill resorts and backwaters, has been the worst hit region for the second consecutive year, forcing the closure of the Kochi international airport for three days last week.

“At least 76 people have died, 58 are missing and another 32 have received injuries,” Pramod Kumar, Kerala police spokesman, told AFP.

Around 288,000 people across the state’s worst affected districts including Wayanad, Malappuram and Kozhikode have been moved to relief camps.

At least 42 people have also lost their lives in neighbouring Karnataka state, which has seen some of its worst flooding of recent years.

“We have evacuated over 580,000 people”, a senior Karnataka government official told AFP.

Many key highways and roads across the affected regions have been damaged or cut off by rising waters.

Local emergency personnel and troops from the army, navy and air force have been deployed for search, rescue and relief operations.

Indian media have also reported 66 deaths in the western states of Maharashtra and Gujarat, with tens of thousands of people shifted to relief camps.

While the monsoon rains are crucial to replenishing water supplies in drought-stricken India, they kill hundreds of people across the country every year.

Last year Kerala was hit by its worst floods in almost a century with around 450 people killed. (AFP) 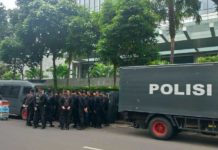 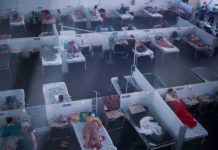 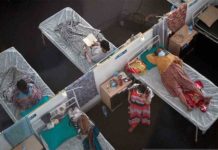 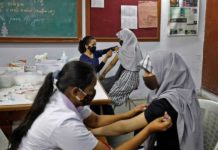 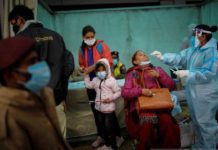 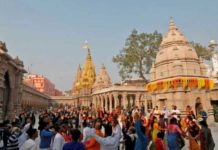 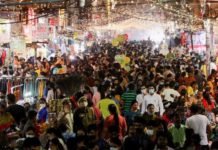 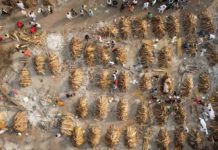 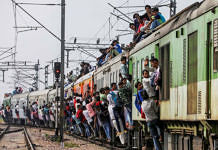