CAIRO, BALIPOST.com – Egypt displayed on Sunday the gilded coffin of Tutankhamun, under restoration for the first time since the boy king’s tomb was discovered in 1922.

The restoration process began in mid-July after the three-tiered coffin was transferred to the new Grand Egyptian Museum in Cairo from the Valley of the Kings in Luxor, southern Egypt.

“We are showing you a unique historical artefact, not just for Egypt but for the world,” Antiquities Minister Khaled el-Enany told a press conference at the new museum, which overlooks the famed Giza Pyramids.

The golden coffin of the boy king will be displayed along with other Tutankhamun artefacts towards the end of next year when Egypt’s new mega-museum is opened to the public.

The restoration is expected to take around eight months.

The outer gilded wood coffin stands at 2.23 metres (7.3 feet) and is decorated with a depiction of the boy king holding the pharaonic symbols the flail and crook, according to the ministry.

In the last century, the coffin has “developed cracks in its gilded layers of plaster, especially those of the lid and base”.

Famed British archaeologist Howard Carter discovered the tomb of the 18th dynasty king in Luxor in 1922.

Sunday’s announcement comes after the controversy the Pharoah courted in early July when a 3,000-year-old Tutankhamun artefact was sold in London for $6 million.

Furious Egyptian officials condemned the sale and asked the international police agency Interpol to trace the artefact which it deems looted. (AFP) 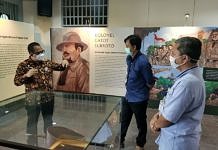 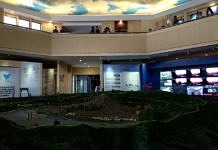 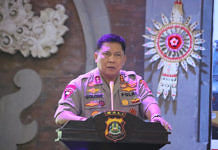 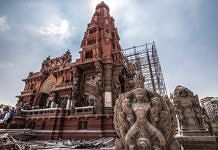 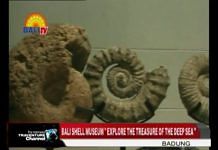 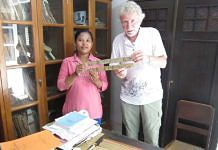 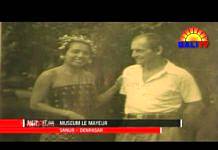 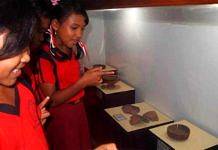