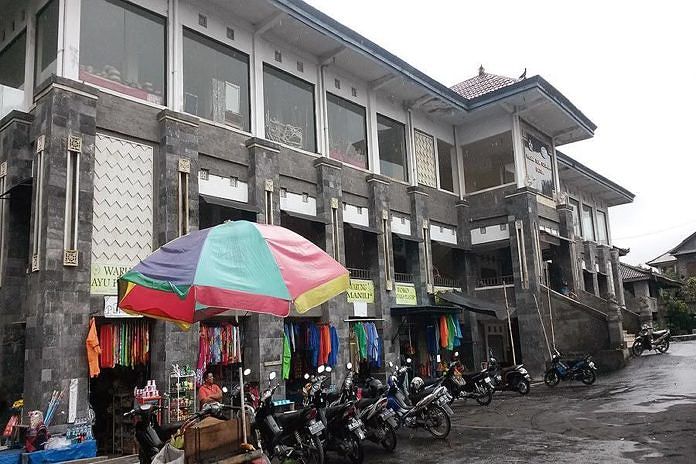 MANGUPURA, BALIPOST.com — Indonesia has been pioneering and developing Geopark since 2009. Until now, it has had four UNESCO Global Geopark areas and 15 national Geopark regions. For this reason, regulations are needed that can be used as guidelines for the central government, regional governments and other stakeholders in developing the Geopark. This is needed for the realization of preservation and utilization of geological heritage with the concept of sustainable development.

According to Rudi Suhendar, Head of Geology Agency, Ministry of Energy and Mineral Resources, there is Presidential Regulation No.9/2019 dated January 25, 2019 regarding the Development of Geopark that aims to conduct development governance. He said it aims at realizing the preservation of geological, biodiversity and cultural diversity inheritance carried out jointly by central government, regional government and stakeholders through three pillars namely conservation efforts, education and economic development for the community in a sustainable manner.
“Hopefully, all the stakeholders in the development of Geopark throughout Indonesia can build the economy of the community through sustainable development,” he hoped when met after the dissemination of Presidential Regulation Number 9/2019 on Friday (Jul. 5) in Kuta.
He revealed that Presidential Regulation Number 9/2019 concerning the Development of the Geopark Terrestrial Park gives a mandate to several relevant ministries and institutions in accordance with their authority in the development. One of them is the Minister of Energy and Mineral Resources having the mandate to carry out the determination of national geological and mining heritage.
“The Ministry of Energy and Mineral Resources through geological agency has accelerated the preparation of Regulation of the Minister of Energy and Mineral Resources on Guidelines for Determining Geological Heritage and Guidelines for National Geopark Stipulation in order to support the development of the Geopark,” he said. (Suasrina/balipost) 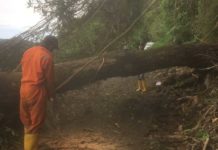 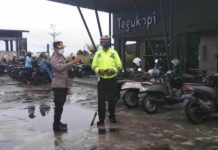 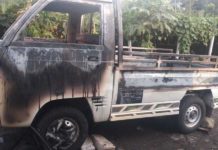 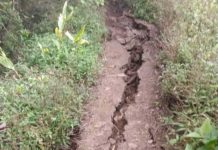 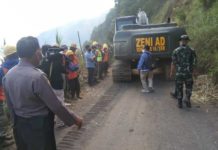 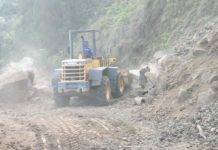 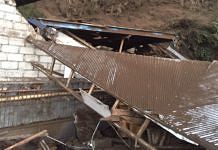 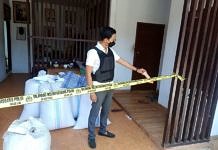 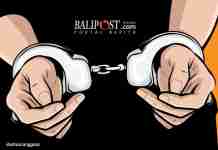