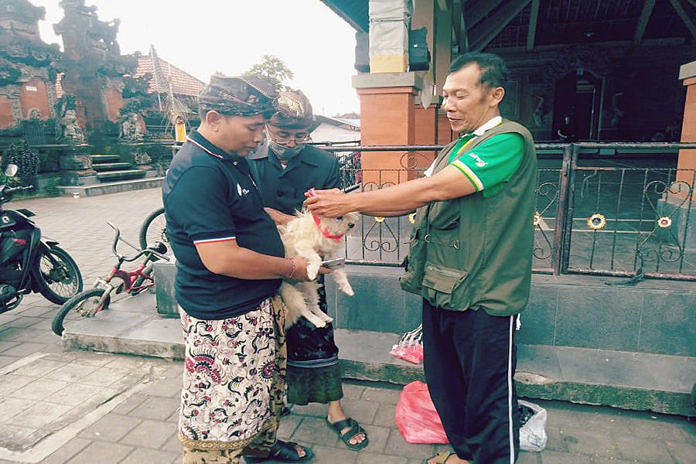 NEGARA, BALIPOST.com – Until now, the officers still have not found resident from Banyubiru village, Negara subdistrict, having been bitten by rabid puppies. In the middle of the search, at Tuwed village, Melaya, three people experienced bites from rabid dogs.

He said the bite case of rabies positive animal occurred on Sunday (May 19) against a grandmother, namely Ni Nyoman Dendi, 73, a resident of Puseh hamlet, Tuwed, who was bitten by a dog without being provoked. The bites by the dog belonging to Kade Mastra happened to left foot area.

Then on Monday (May 20) a boy, Dewa Made Santika, 12, was also known to have a bite wound on his left hand. The case happening to both victims are the same (dogs were not provoked). Of the two cases above, finally the Jembrana Health Agency intervened and gave anti-rabies vaccine (VAR) to the victims at the Melaya Public Health Center 1 on Monday (May 20).

According to Suasta, the dog died on Friday (May 24) and its brain sample was taken by the Animal Health and Veterinary Public Health. On Saturday, the results of the sample test by BBVET Denpasar showed that the samples from Tuwed are positive for rabies.

After knowing the positive results, the Melaya Public Health Center I officers then did Epidemiological Investigation (PE) to the bite location and dog owner. After doing it, they got information if the resident becoming victim of the dog’s bite, Desak Ketut Arnyani, 48, was bitten on the finger.

His agency educated the community that it is important to report to the officer after bitten by a dog. Initially, the victim at Tuwed did not come to public health center because he felt abrasions. “We do the handling by giving VAR because it is dangerous for the victims themselves,” he said.

To handle rabies victim after being bitten by dog, he said, the wound must be washed with running water for 15 minutes. Then, come to the public health center or hospital to ask for VAR. Rabies itself has a wound like getting punctured by nail or rib of coconut leaf. The wound is small, deep and closed, so that tetanus germs living in the environment with the absence of oxygen will even develop.

According to Suasta, the life-threatening is the tetanus germ, not the wound. He still continued to search for the victim rumored to be in the Banyubiru area. Until now, various efforts have been coordinated with local village officials. Then, his agency came down to the field by roving vehicle but getting no results. “We continuously try. Hopefully, we can meet her soon or someone will find the mother,” he said.

The cases of rabid dog bites from 2018 to 2019 are known to have killed 14 positive rabies people. Pursuant to the data compiled from Veterinary Public Health at the Agriculture and Food Agency, in 2018 there were 12 people infected with rabies because of dog bites.

Until the end of February 2019, there were 2 people affected by dog ​​bites, and positive for rabies. As for the case of dog bites themselves, there were around 2,841 in 2018 (12 were positive). Then, in 2019 the bites amounted to 434 cases until February, with two positive cases until February. Again, five more positive cases increased with the cases happening some time ago. Then, there are three additional cases at Tuwed village.

“Let’s share information so that there are more victims of rabies in humans, do not underestimate any slightest bite and even the smallest biting dog,” he said. (120) 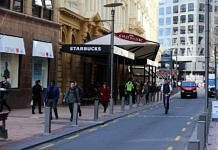 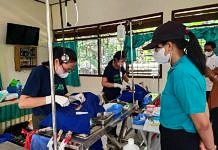 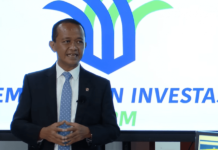 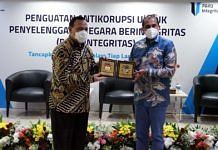 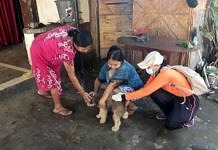 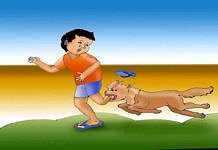 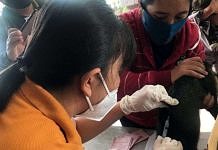 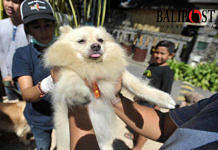 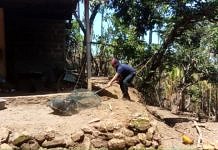