MANGUPURA,BALIPOST.com — Badung Municipal Police found dozens of unlicensed tourist accommodations operating in its territory. Results of the inspection carried out during January-April 2019 indicated that 234 buildings violated. Of the buildings, 97 buildings are alleged to be leased such as boarding house, inns, budget hotels, villas and the like.

Chief of Badung Municipal Police, I Gusti Agung Ketut Suryanegara, when asked for his confirmation on Wednesday (Jun. 19) justified the matter. According to him, the most violations were found in the Mengwi area, namely in Munggu, Cemagi, Tumbak Bayuh and Pererenan. Similar violation was also found in North Kuta, South Kuta, Kuta.
“Violations that we have found are just submission of licensing. We will also continue to monitor those that do not have permission. We will continue to control all of the sub-districts in Badung,” he said.
On the other hand, Head of the Badung Tourism Office, I Made Badra, stated that tourism supporting facilities in Badung include restaurant (1,189 units), rental houses (1,095), non-star hotels (1,014), guest house (1,054), star hotel (298), condotels (47), and spa (315).
“Currently, the data are being inputted in the tourism information system on the website of Badung district processed under the Communications and Informatics Agency. However, basically all the data have been inputted,” he said.
As is known, Regent of Badung, I Nyoman Giri Prasta, has issued the instruction of the Badung Regent Number 1/2016 where all the headmen and chief of urban administrative village across Badung can make data collection and submit the results of data collection on tourist accommodation in their regions. (Yudi Karnaedi/balipost) 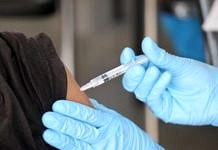 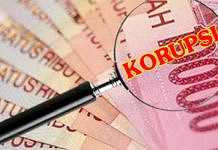 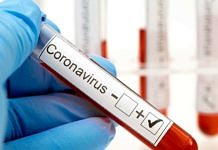 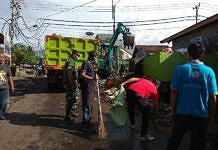 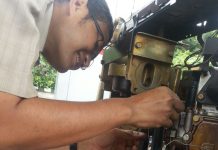 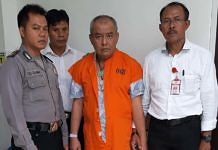 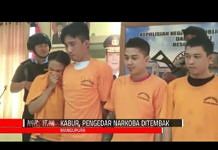 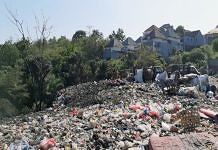