SILVERSTONE, BALIPOST.com – Alex Rins won the British MotoGP in dramatic fashion as he beat world champion Marc Marquez to the finish line by 0.013 seconds at Silverstone on Sunday.

Rins’ sensational finish earned the Suzuki rider a second victory of the season, but Honda’s Marquez extended his lead atop the standings to 78 points after closest rival Andrea Dovizioso of Ducati was stretchered off the track following a first-lap crash with Yamaha rider Fabio Quartararo.

Yamaha’s Maverick Vinales finished third after coming from the back of the pack.

“Unbelievable. I don’t have words to explain. VAMOS!” Rins said of his incredible pass coming off the final corner.

“I was keeping calm. The last corner for me was unbelievable, I was much faster than him, and finally we get it.”

Marquez admitted it was frustrating to lose out after Rins nipped past him at the end, but he was happy to leave with his title hopes enhanced.

“Happy of course about the championship – about the race, no. Losing on the last straight is not the best feeling,” he said.

Marquez moved onto 250 points with seven races left. Dovizioso stayed on 172. Rins climbed to third on 149, four points ahead of Danilo Petrucci of Ducati who was seventh on Sunday. Vinales rose to fifth and has 118 points.

Baca juga:  Indonesia Potentially Could Get Infected by Monkeypox

Vinales finished just 0.6 seconds adrift of the lead pair in third for Yamaha, while Valentino Rossi was a distant fourth, 10 seconds behind Rins.

Marquez reckoned he was at a disadvantage having set off from pole.

“I knew that Rins had a good chance, because I did all the race in front. And here when you are in front, you just push more the tyres.

“I say, okay, I keep pushing, because my target was not the race, it was the championship.

“In the last turn, I missed the front, I closed gas and he had better grip, he overtook me.

“But okay, happy, he’s very far in the championship, we arrive here 58 in front and we leave 78 in front.”

Marquez converted pole into an early lead ahead of Rossi, but there was drama when Quartararo and Dovizioso were involved in a frightening incident. (AFP) 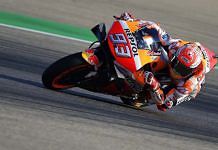 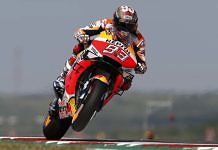 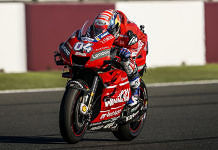 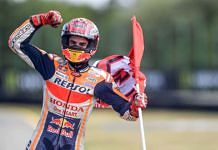 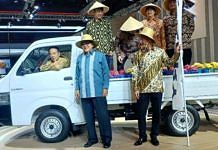 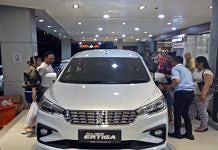 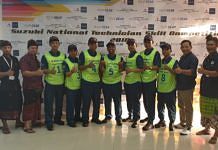 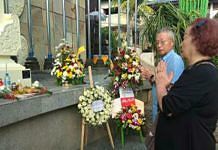 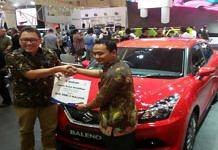