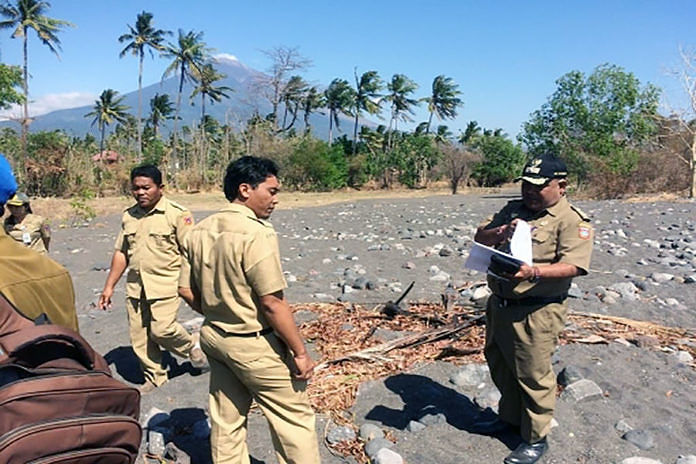 AMLAPURA, BALIPOST.com — The length of Beach in Karangasem reaches 85.22 kilometers. Of this number, about 39 kilometers have experienced abrasion. A half of that number has been handled properly.

Management Section Head of River, Beach and Groundwater at the Karangasem Public Works, Putu Agus Junaedi, revealed that the length of the beach reaching 85.22 kilometers spread across four sub-districts namely the Kubu, Abang, Karangasem and Manggis.

Of the beach length, about 39 kilometers have experienced abrasion. He said the abrasion happened due to rising seawater making the shoreline eroded. This was triggered by reclamation in several regions. “Without being realized, the existence of reclamation is also an influence of coastal erosion,” he said recently.

Junaedi added that the handling of coastal abrasion belongs to the authority of provincial government and the Bali-Penida River Agency. He explained the handling of abrasion is still adjusted to the budget owned. For example, there is a 1-km long coastal abrasion but can only be handled along 200 meters. The handling of remaining abrasion will be carried out at the next stage. If there is a handling, the abrasion will be focused on graveyards and temples.
Like in Abang area, the abrasion handling was focused on graveyard. “The handling cannot be done at once but in some stages because it is adjusted to the budget they have,” he explained.

He explained that in handling abrasion he had to use armor stone. It is also adapted to the severity of the ocean waves. He gave an example, for the southern coast usually reaches two tons of armor.

In the future, the handling of coastal abrasion will coordinate with the provinces, including the BWS, related to abraded beaches having been handled and have not been handled. (Eka Parananda/balipost) 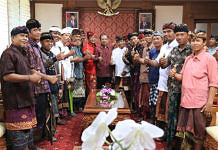 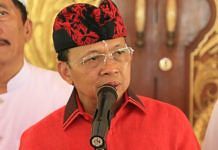 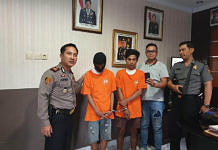 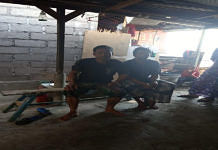 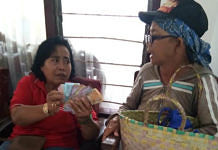 Livestock Don’t Want to Feed Grass Due to Eruption Effect 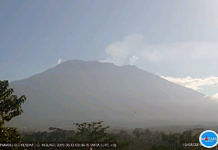