WASHINGTON, BALIPOST.com – The Pentagon on Monday distanced itself from President Donald Trump’s assertions that he would bomb Iranian cultural sites despite international prohibitions on such attacks. Defense Secretary Mark Esper, as reported by Associated Press, said the U.S. will “follow the laws of armed conflict.”

When asked if that ruled out targeting cultural sites, Esper said pointedly, “That’s the laws of armed conflict.”

The split between the president and his Pentagon chief came amid heightened tensions with Tehran following a U.S. drone strike that killed Gen. Qassem Soleimani, the head of Iran’s elite Quds Force. Trump had twice warned that he would hit Iranian cultural sites if Tehran retaliates against the U.S.

Esper’s public comments reflected the private concerns of other defense and military officials, who cited legal prohibitions on attacks on civilian, cultural and religious sites, except under certain, threatening circumstances.

Trump first raised the prospect of targeting cultural sites in a tweet on Saturday and reiterated that view to reporters the next day. “We have targeted 52 Iranian sites (representing the 52 American hostages taken by Iran many years ago), some at a very high level & important to Iran & Iranian culture, and those targets, and Iran itself, WILL BE HIT VERY FAST AND VERY HARD,” he tweeted.

By international law, however, it does.

Specifically, the 1954 Hague Convention says nations must “take all possible steps” to protect cultural property and shall refrain “from any act of hostility, directed against such property.” It also says nations must not use cultural sites for any threatening purposes that would make such locations a military target. (kmb/balipost) 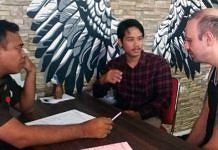 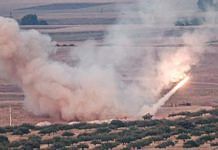 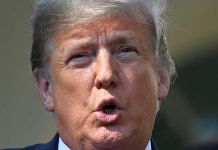 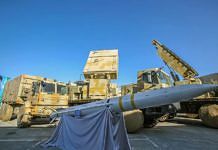 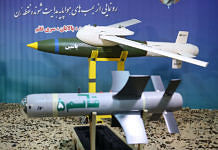 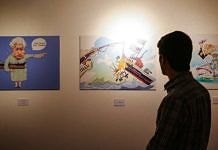 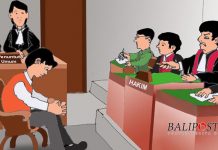 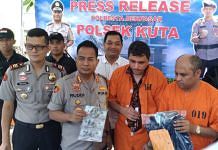