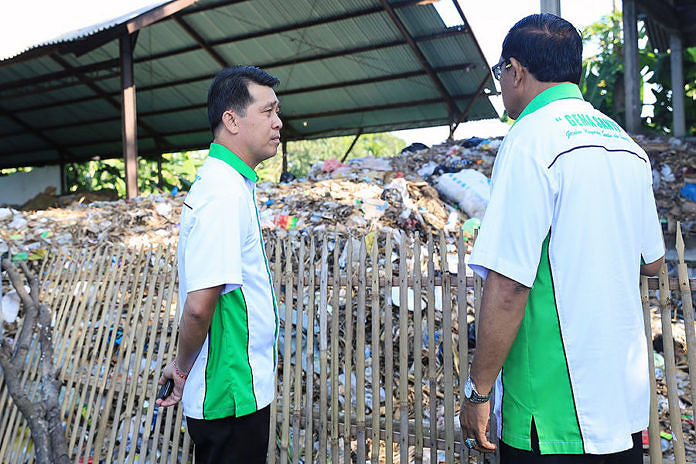 SEMARAPURA, BALIPOST.com — Local Waste Processing Sites (TOSS) initiated in Klungkung adequately drew the attention of other local governments in innovating waste processing. However, the Klungkung district government has not been satisfied with the achievement because many other villages still have not yet established TOSS. To echo this TOSS at all villages, the Klungkung Environment and Land Agency is asked to make a new plan, so that Klungkung becomes a TOSS Center.

This was emphasized by the Regent of Klungkung, Nyoman Suwirta, when receiving the arrival of PT Indonesia Power with the General Manager IGAN Wardiana Yasa and Warmadewa University represented by Chancellor Prof. Dewa Putu Widjana, in the Widya Mandala Meeting Room of the Klungkung district government on Monday (May 27). All the three made binding cooperation, so that they play an active and synergetic role.
The mutual cooperation is in the effort to develop TOSS. “I asked the Environment and Land Agency to repack the TOSS, as a development effort to become a TOSS Center,” he explained.
Collaboration with Indonesia Power and Warmadewa University is to develop TOSS throughout the village and increase the utilization of TOSS products in the Renewable Energy (EBT) sector.
Division Head of the Klungkung Administration Section, I Gusti Gede Gunarta, added that Indonesia Power is expected to encourage more TOSS products to be absorbed into the EBT sector. Meanwhile, Warmadewa University can improve efficiency, effectiveness, innovation, and quality of the implementation of regional development programs in the field of education, research and community service.

At the same time, it can help the development of resource potential of the Klungkung area. Warmadewa University is expected to be able to implement its knowledge and to harmonize between the work programs of Warmadewa University and Klungkung district government. “With our academic colleagues, we are also designing educational programs for young generation of Klungkung as well as the entrepreneurial program going to village,” he said.
Head of the Environment and Land Agency, Anak Agung Ngurah Kirana, said the efforts to develop TOSS have continued. To follow up Klungkung as a TOSS Center, he targets that all the villages want to proactively manage their own waste. This year, four new villages are being worked on so as to be able to implement TOSS at their villages. Thus, the final target of 2019 can realize 22 units of TOSS having worked optimally at each village. Next, we just need to work on other villages. (Bagiarta/balipost) 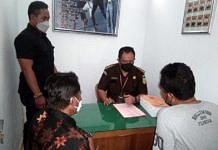 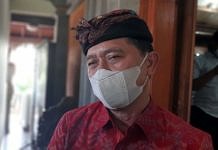 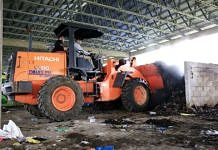 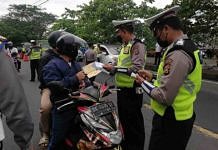 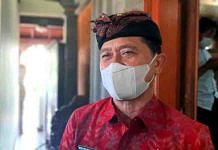 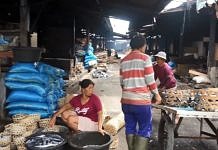 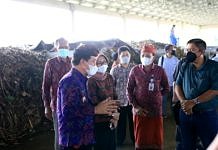 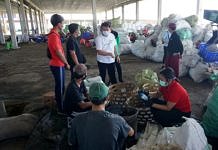 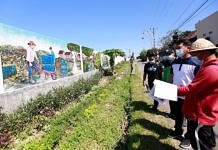