CALPE, BALIPOST.com – Former winner Nairo Quintana continued the Colombian streak in Grand Tours when he won the first long individual stage of the Vuelta a Espana in Calpe on Sunday.

“It’s special, I’ve never won like this before. This is a first,” Quintana, who won the race in 2016, told the TV cameras immediately after the finish.

“I needed it and so did the team. We worked in good harmony and did a good job.”

Quintana was chased across the line by Irishman Nicolas Roche who took the overall lead after two days of racing.

The Irishman also wore the red jersey of Vuelta leader for one day in 2013.

“I am delighted, I have no words,” said Roche.

He added that he wanted keep the leader’s jersey “as long as possible.”

“But the last time I said that, it only lasted one day. I hope that this time I can have it a little longer,” he said.

After opening with a short team trial on Saturday, the Vuelta took to the hills with a 199.6km run inland from Benidorm to Calpe that included several sharp climbs.

Even with Tour de France winner Egan Bernal skipping the race, there is still a powerful Colombian contingent in the final three-week race of the season.

Quintana, who missed the Tour de France, and Rigoberto Uran of Education First were part a powerful group that escaped on the final climb, 25 kilometres out.

As the other five riders hesitated, he built enough of a lead to survive when a couple finally gave chase. He crossed the line five seconds ahead of Roche of Sunweb.

Roche took the lead by two seconds from Quintana.

Slovenian Primoz Roglic, trying to regain time after his Jumbo-Visma team’s mass crash on the first stage, was third.

The main pack, including Miguel Angel Lopez, the Colombian who started the day in the overall lead, finished 37 seconds behind. (AFP) 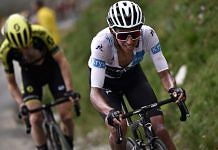 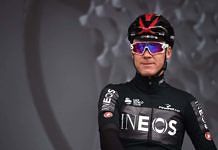 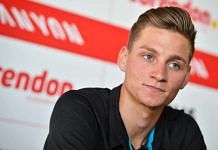 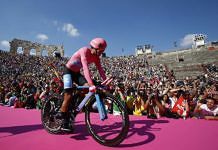 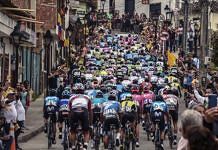 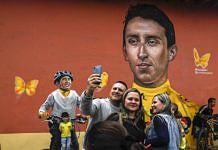 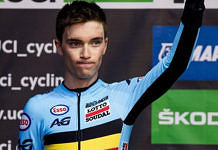 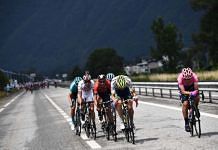