TOKYO, BALIPOST.com – Japan’s famously diligent workers spend more hours at the office than employees in almost any other country. But to avoid traffic chaos at next year’s Olympics, authorities have a message: stay home.

Hundreds of thousands of people are expected to attend Olympic and Paralympic events in Tokyo during the 2020 Games, putting additional strain on the city’s already notoriously crowded commuter routes.

Officials also hope that promoting working from home during the Games will encourage a more easy-going approach in a country known for its cases of ‘karoshi’, or death from overwork.

“We are expecting… up to 920,000 spectators and Olympic staff members a day,” said Kasumi Yamasaki, who oversees transport issues for the Games at the Tokyo Metropolitan Government.

Experts expect a 10 percent rise in passengers on trains, and a 20 percent increase in express highway users, which could result in lengthy delays and even dangerous crowding.

Railway operators are planning to put more trains into service but “railway transportation is already at full capacity during the rush hours from 7 to 9am”, Yamasaki told AFP.

On July 22, one year before the Games, Tokyo rolled out a month-long “Telework Days” campaign, with government offices and private business committing to avoiding peak commuting hours.

The concept isn’t entirely unfamiliar in Japan, where the government has been urging employers to be more flexible, hoping to help parents and others caring for elderly relatives to better balance their work and home responsibilities. (AFP) 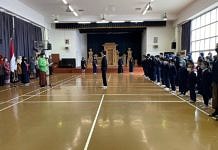 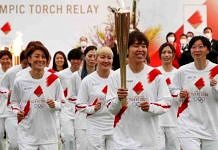 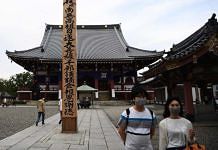 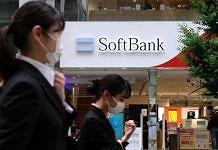 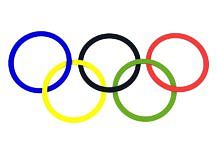 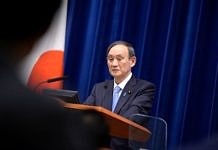 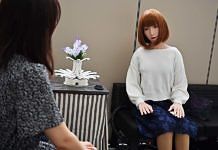