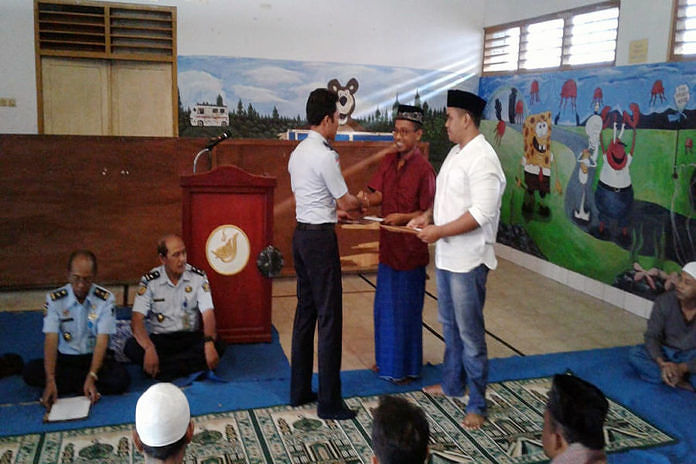 BADUNG,BALIPOST.com – A total of 351 inmates, including foreign convicts, at the Kerobokan correctional facility in Badung District, Bali Province, were granted pardons on the occasion of Eid al-Fitr.

They received clemency along with certificates of short Islamic study called Santri Kilat in the yard of the correctional facility’s mosque in Badung District on Wednesday.
They were among the 351 inmates whose names were proposed to receive clemency, while a decision to grant pardon to the remaining three inmates was yet awaited, Chief of the Kerobokan Correctional Facility Tony Nainggolan noted.
The four foreign inmates whose names were proposed for clemency are Ahmad Fazlim, Muhammad Faliq, and Nurhisham from Malaysia as well as Ulvi Turker from Turkey.
“The four each received a one-month clemency. Three of the four foreign nationals were involved in drug-related cases, while the other was involved in the violation of electronic information and transaction law,” he added.(Gugik/balipost) 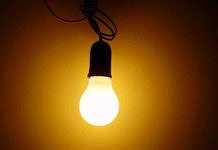