TORONTO, BALIPOST.com – In Daniel Radcliffe’s latest film role, the “Harry Potter” star goes in a split second from a normal, anonymous young man to a celebrity sensation whose life is turned upside-down.

Does that sound familiar to the former child actor who was plucked from obscurity to front one of the biggest movie franchises of all time?

“Yes I suppose so! I really hadn’t thought about that,” Radcliffe told AFP. “God I need to call my therapist!”

Fortunately for Radcliffe, his real-life journey was considerably more gentle than the protagonist of “Guns Akimbo,” which had its world premiere at the Toronto film festival.

He plays a nerdy video game developer who wakes from a brutal attack to find guns have been surgically bolted to his hands, and he has been forced to fight to the death for the amusement of a sadistic online community.

Asked how he chose the role, Radcliffe said: “A lot of the things I’ve done have been like weird fairytales, like ‘Horns’ or ‘Swiss Army Man.’

“They’re all about somebody living a normal life and then something crazy and transformative happening to them.

“So I guess I enjoy those kind of stories, stories that take a crazy route into a thing we can relate to. And this film definitely falls into that category.”

As the plot suggests, “Guns Akimbo” is a more radical departure from Hogwarts than any of his projects yet.

Its darkly cartoonish approach to copious on-screen violence includes countless gory fight scenes and deaths in which the characters wield guns, hammers and even a bazooka.

Like “The Running Man” or “The Hunger Games,” ordinary people are cheered on by bloodthirsty crowds in their fights to the death — with the millennial twist of live-streaming and YouTube-style trolls.

“This film is inspired by the darker corners of the internet and parts of social media and those ideas, but it’s not necessarily making a massive point about them,” said Radcliffe.(AFP) 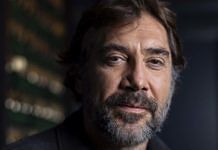 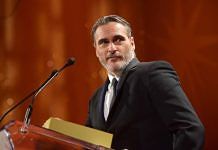 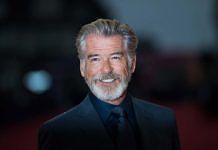 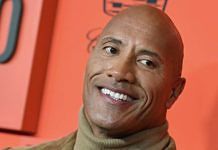 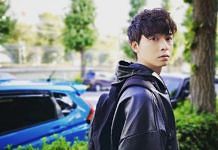