English > Sport > Hachimura, Japan’s mixed-race basketball star who once ‘hid from the world’

TOKYO, BALIPOST.com – Rui Hachimura says he gets his height from his Beninese father and his work ethic from his Japanese mother — a combination that has propelled him to basketball stardom.

The 21-year-old made history in June when he became the first Japanese to be selected in the first round of the NBA draft, picked up by the Washington Wizards.

And like tennis superstar Naomi Osaka, Hachimura’s fast-growing fame is raising the profile of biracial sportspeople in a homogeneous country where mixed-race children still face prejudice.

Hachimura, who is six feet, eight inches tall (203 cm), will lead Japan’s challenge at the basketball World Cup in China, which begins on Saturday.

He is also poised to be a poster boy the hosts at the Tokyo 2020 Olympics. Big pressure for one so young.

As a child Hachimura stood out in Japan — and not just because of his height.

“I inherited my body from my father and my diligence from my mother,” he said in a recent interview with the Mainichi Shimbun daily.

He now feels a sense of pride at being biracial but admits to feeling self-conscious about it when he was a child.

“I even tried to hide from the rest of the world,” he told the newspaper, highlighting the problems often experienced by so-called ‘haafus’ — mixed-race people in Japan — although attitudes are changing among younger generations.

Like millions of young boys in baseball-mad Japan, the young Hachimura first tried his hand as a pitcher but he switched to basketball at junior high school after one of his friends insisted he should try.

“I was like, no, I’m not gonna play basketball,” he told reporters in June in New York.

“But for two weeks every morning, (my friend) came up to me, ‘Let’s go play basketball.’ Then I was like, ok.”

It was an auspicious switch and Hachimura proved a rare talent, leading his high school to three straight All-Japan tournament wins and representing Japan at junior level. (AFP) 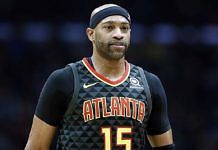 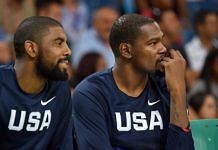 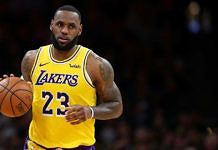 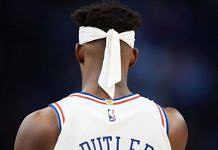 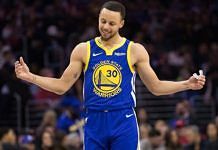 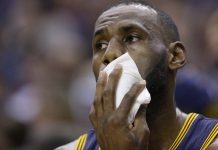